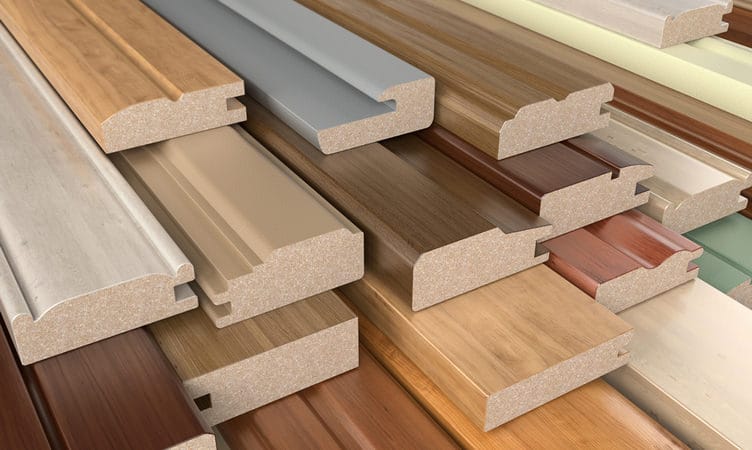 The Example: Jacki Chiles is a sole proprietor manufacturing furniture and trading as Pendant Furniture. His annual turnover is $1.4m and he qualifies as a small business entity. At the commencement of the 2015/16 year the opening balance of his general small business pool was $28,000. Jacki seeks advice on the taxation treatment of the following transactions in his small business pool for the 2015/16, 2016/17, 2017/18 and 2018/19 tax years.

01 August 2015: Jacki purchased a new Lexus motor vehicle at a cost of $35,000 with 70% business usage and an effective life of five years. Its decline in value will be calculated using the diminishing value method.

12 September 2015: Jacki purchased a new machine for assembling furniture. The machine was used 100% in the business and was estimated to have an effective life of eight years. The cost of the machine was $200,000.

An immediate deduction can be applied to:

Adding to that figure, the business use proportion of the adjustable value of each new asset or asset improvement that was first used in that year, then.
Subtracting from that figure the:

(iii) Deductions for depreciation on an asset or improvement allocated to the pool used or installed ready for use for a taxable purpose during the year. 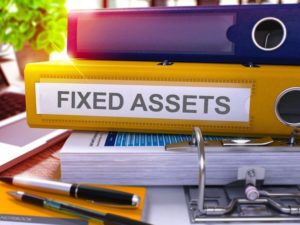 What is a Depreciating Asset? A depreciating asset is an asset that has a limited effective life and can reasonably be expected to decline in 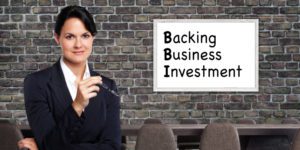 Various measures have been introduced by the Australian Federal Government to encourage a stronger economic recovery from the COVID-19 pandemic. The Backing Business Investment (BBI) 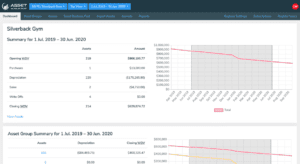 Request a Demo, register for a Webinar,
secure a Free Trial 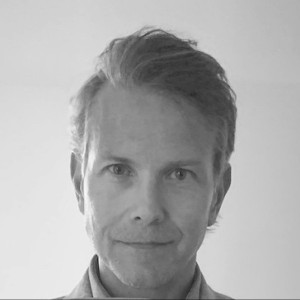